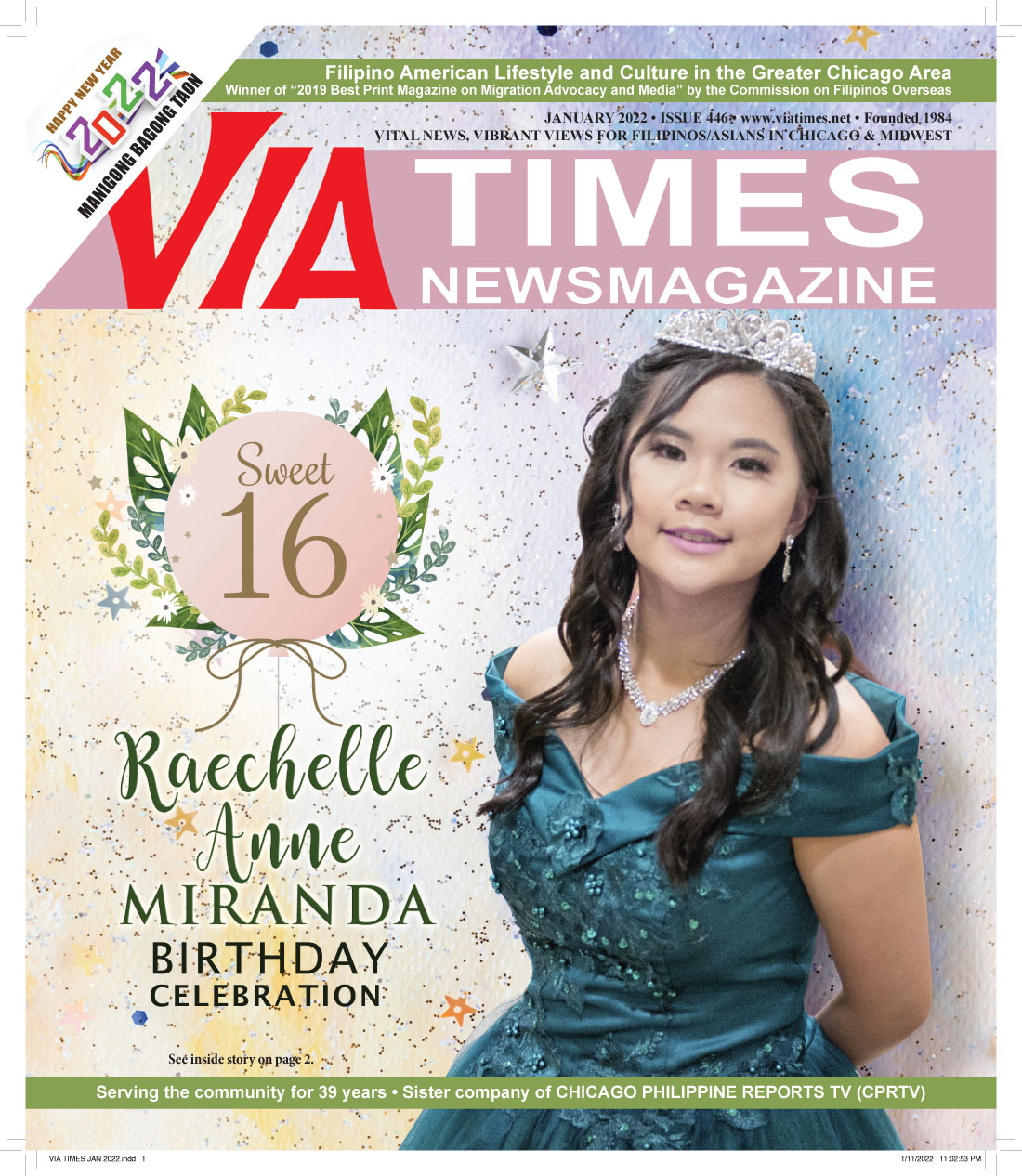 Raechelle Anne Miranda, daughter of Ranilo and Ann Diola Miranda of Pingree Grove, Illinois, is a sophomore student at Hampshire High School. Raechelle loves to read, write and dance, and she excels in music and theater. She recently played the role of Mr. McCue in her high school’s school play, and she dreams to direct her own play in the future. She has two younger brothers, Raniel (11) and Raiden (9).

Raechelle is a member of the Hampshire High School Varsity Treble Choir and JV Fall Dance Team. She takes her music and love for the arts outside of school as she plays violin and piano. Additionally, she is a company dancer for Artistry Dance & Co. where she competes in various dance groups, such as hip hop, jazz, and contemporary dances. 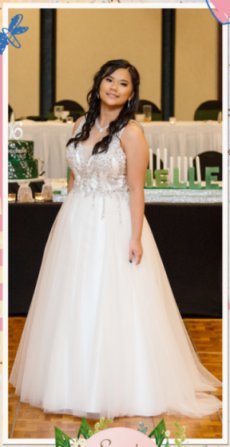 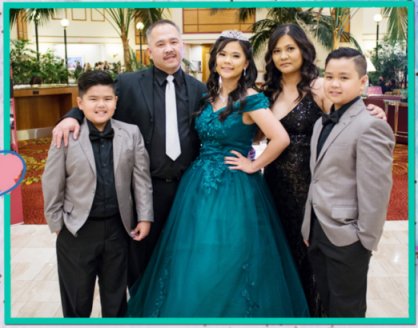 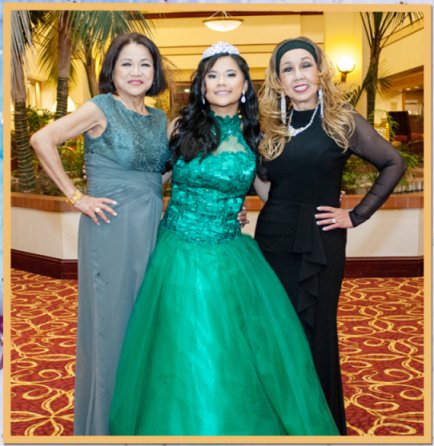 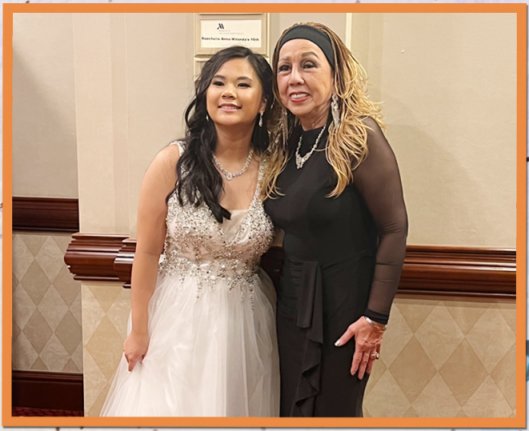 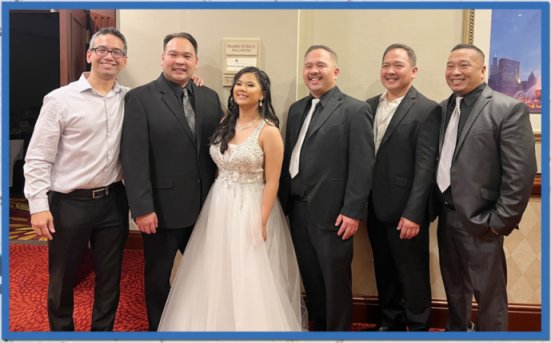 Raechelle with dad and uncles 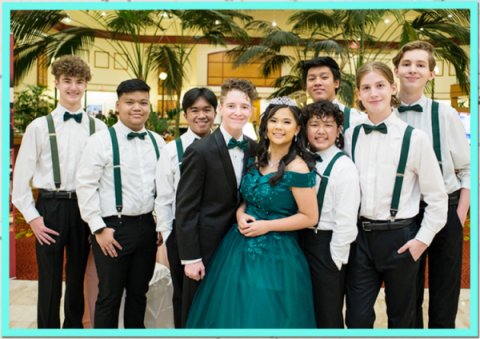 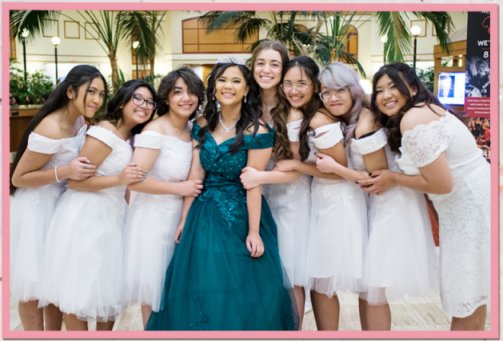 Raechelle with her entourage