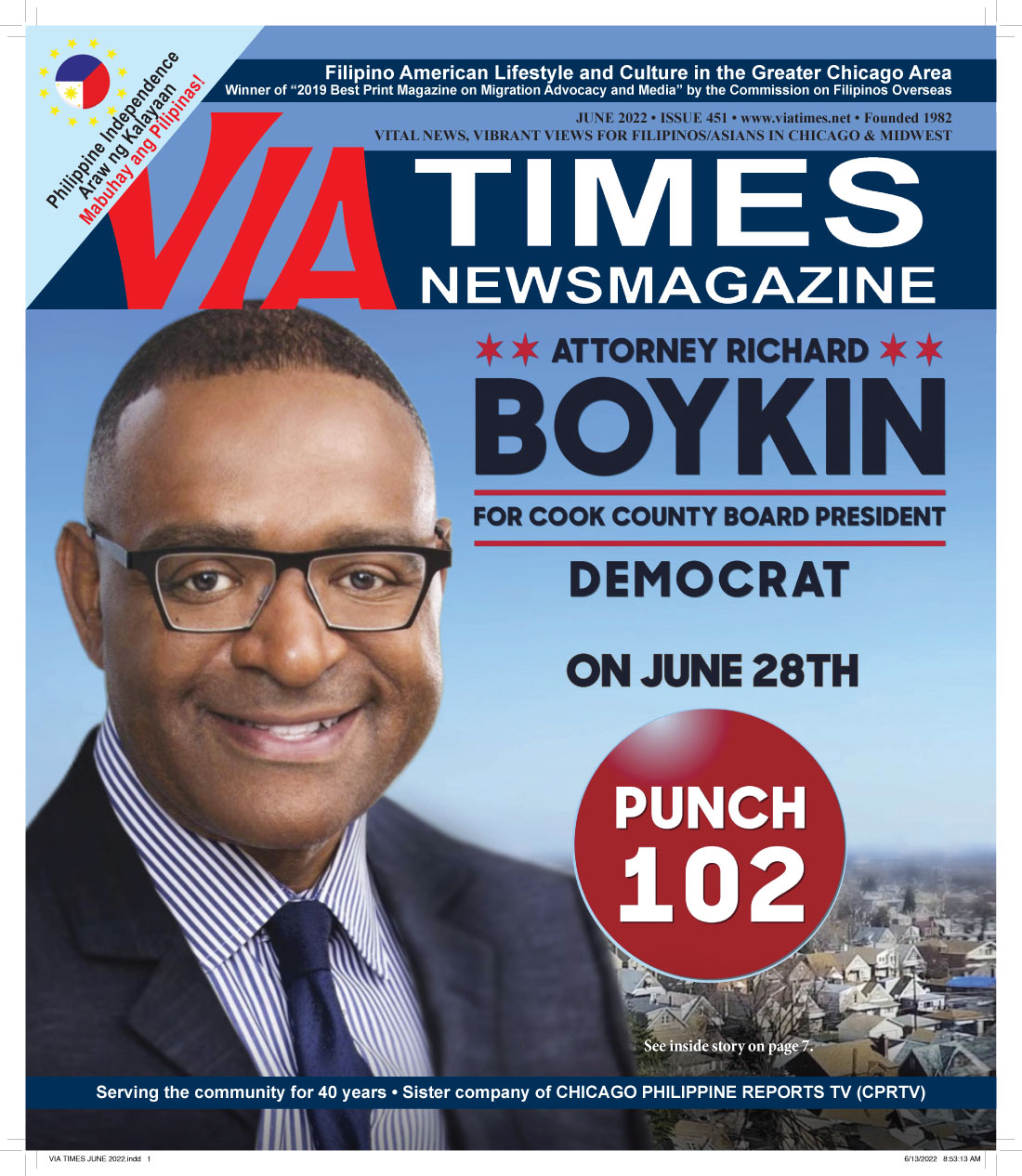 In 2020, Richard founded Bridge Builders Consulting & Legal Services, LLC. At Bridge Builders he advocates the interests of significant institutions headquartered in the Midwest before federal legislative and executive agencies in Washington, D.C. Richard offers a proven ability to assist people and organizations to achieve distinct objectives when working with and through all levels of government.

Richard’s experience is extensive and includes challenges pertaining to appropriations, postal, healthcare, education, telecommunications and municipal advocacy. He counsels clients having issues before major committees in Washington, D.C., such as Oversight and Government Reform, Financial Services, Ways and Means, and Energy and Commerce.

Valued for his proven ability to work across party lines, Richard’s non-partisan approach to problem-solving and resolute focus on productive communication is supported by his integrity, work ethic and absolute dedication to those he serves. Having spent decades developing relationships at all levels of government, Richard offers clients the knowledge of how government works and who the decision- makers are in order to help them realize their tangible goals.

At Barnes & Thornburg, LLP, Richard served as a Partner for 13 years. He worked on the Firm leadership team and started several initiatives to increase diversity. Richard started the Annual Celebration of Diversity Trailblazers in 2010. He persuaded the Firm to recognize the Martin Luther King Jr., Holiday. He hosted numerous receptions designed to bridge the Firm with the community.

Richard served as chief of staff to U.S. Rep. Danny K. Davis (D-Ill.) of Chicago for nine years, where he was responsible for a staff of 22 professionals. He also served as Rep. Davis’ liaison to federal, state, county and city officials, and interacted with business and individual constituents within the Seventh Congressional District, which includes the central business district (Chicago Loop) of Chicago and a significant tract of residential territory extending west from downtown Chicago. Prior to serving as Rep. Davis’ chief of staff, he served as his legislative director.

When Elected Board President, Boykin Will: 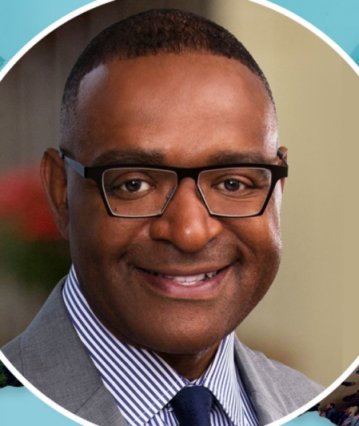 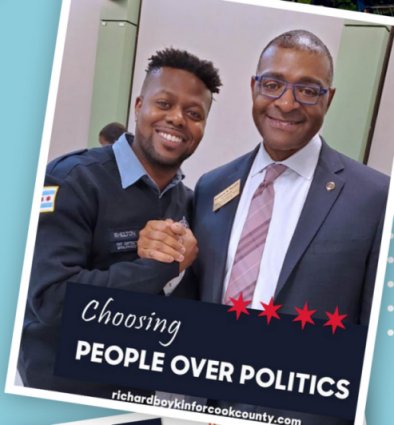 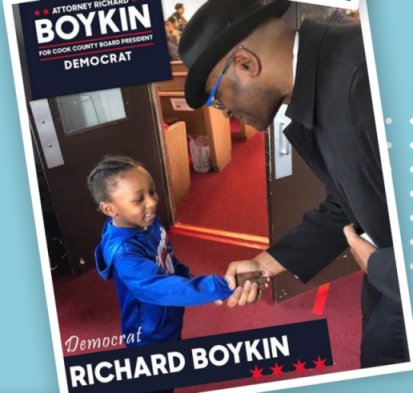