The noise heard from the Highland Park parade were not from fireworks. It came from a gunman that opened fire on the rooftop leaving seven people dead and more than 30 people wounded.

Dozens of fired bullets sent hundreds of parade-goers — some visibly bloodied — fleeing. They left a trail of abandoned items that showed everyday life suddenly, violently disrupted: A half-eaten bag of potato chips; a box of chocolate cookies spilled onto the grass; a child’s Chicago Cubs cap.

A twenty-two -year- old person of interest dressed in a woman garment has been placed in police custody.

The July 4 shooting was just the latest to shatter the rituals of American life. Schools, churches, grocery stores and now community parades have all become killing grounds in recent months. This time, the bloodshed came as the nation tried to find cause to celebrate its founding and the bonds that still hold it together.

Some are saying “We watched fireworks celebrating our freedom at home so we wouldn’t get shot,” “It is devastating that a celebration of America was ripped apart by our uniquely American plague,” Illinois Gov. J.B. Pritzker said at a news conference.

Thousands are furious saying that “it does not have to be this way… while we celebrate the Fourth of July just once a year, mass shootings have become a weekly — yes, weekly — American tradition.” There’s no safe place.

Fingers pointing at drug culture? Guns? Broken families? When will these atrocities end?

Statistics show that dependency on anti-depressants/stimulants have resulted to suicidal thoughts and extreme violence. Guns are not the root cause of tt all. It’s just the tool or mechanism through which the….. violence is delivered. ## 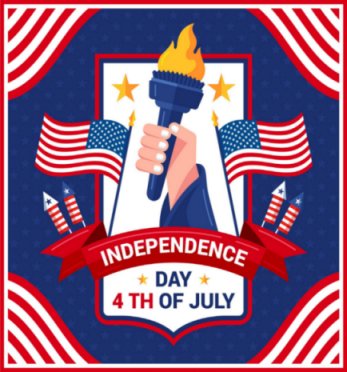