It’s a no-brainer that Hollywood actors make more money than the average American. And now, kid actors are making more than their adult counterparts in some TV shows. But exactly how much more are these child stars making? The team at CableTV.com conducted analysis to fi nd out how much the Stranger Things kids make per hour (and even by the minute) compared to the average American worker.

Check out the full report at:

The average salary in America is $47,060. Contrast that to the highest paid actors on Stranger Things who are making $350,000 per episode and up to $2.8 million per season.

The average American worker will earn 40 cents per minute or roughly $181 dollars per day.

At $23 per hour, the average American would have to work 1,383 hours, or 58 days, to make as much as the Stranger Things kid actors do in one day of filming.

Methodology: CableTV.com researched how much Netflix paid each actor for each season. In the first two seasons, that f gure was $30,000 an episode (not including a six-figure bonus following the show’s breakout success). For season 3, the cast negotiated salary bumps of up to $220,000 per episode. Once we had those figures, we calculated the amount earned per episode, day, hour, and minute. 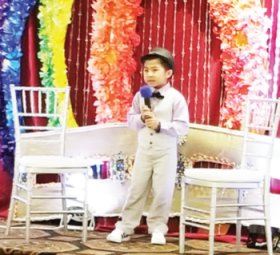 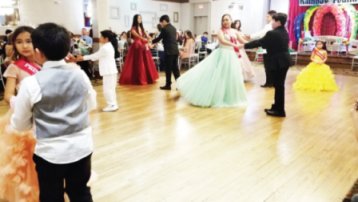 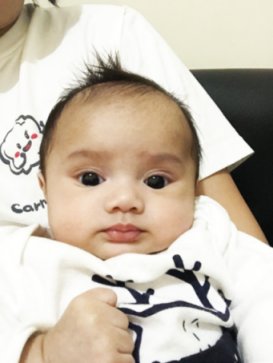 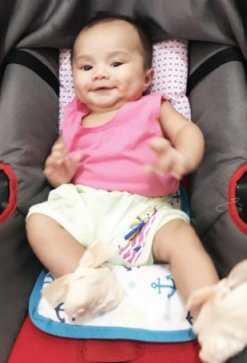 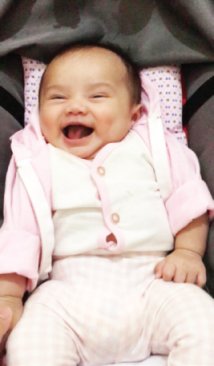