Ronald Lucius Salazar, was born on March 4,1965 in Manila Philippines, passed away unexpectedly on January 26, 2019 at the age of 53. He is an adored son of Rosalina and the late Faustino Salazar; dear brother of Rod, Rochelle (Marcos) Que, and the late Rey Salazar; fond uncle of Hailey, Brae, Andrew, and Alaina; cherished father figure to Celo; and a nephew, cousin, friend to many.

Ron graduated from the University of Chicago, Illinois with a degree in Architecture. He was currently working for the city of Chicago in the department of Cultural and Special Events. He loved the city of Chicago for its diversity in culture and food. His love for the city was only matched by his passion to share it with everyone. He was involved in many of the exhibitions, film festivals, concerts, farmers markets and fairs in and around the city including Maxwell Street Market, the Taste of Chicago, Christkindlmarket, and many programs at Daley plaza to name just a few.

Outside of work, he was dedicated to spreading cultural awareness. He was part of numerous organizations: the Filipino American Historical Society of Chicago, the Chicago Cultural Alliance, the Philippine American Cultural Foundation, the Rizal Community Center, the Field Museum’s Philippine Co-Curator Team, the CIRCA Pintig Theater Group, and the Piyesta Pinoy Planning Committee. At a very young age, he was the recipient of the Young Achiever award in 1999, given by the Chicago Filipino Asian American Hall of Fame of Via Times/CPRTV.

His hobbies were many and varied. One was to travel and he had plans to continue to travel and immerse himself in different cultures. To him, traveling was not only about the destination but the journey. Along every journey he was on, Ron had a keen eye for the beauty around him and in the people he encountered along the way. In the words of a few of his friends: -“His heart always saw the best in people and you lived never wanting to disappoint him” -“Ron is an Architect, a humanist, always humble, benevolent, compassionate, loving and caring, working behind the scene to enliven Chicago, making Chicago what it is today.” -“A philanthropist whose heart is full of goodness, love and care.” -“A quiet hero in so many ways.” -“Humble and cognizant of the way we make a difference in each other’s lives.” 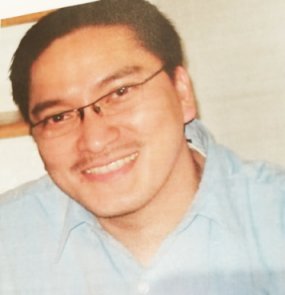 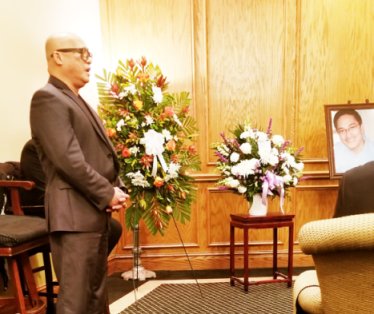 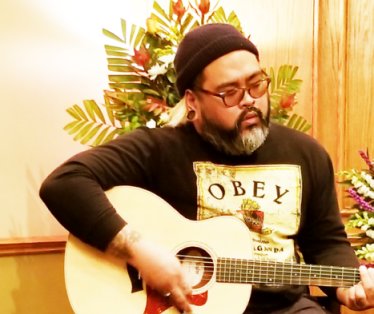