Schools Should Be Open and School Choice Should Be Universal 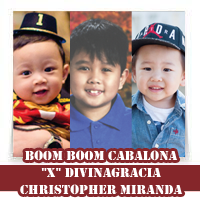 As we enter year three of the pandemic, it is absolutely absurd that scores of schools are closing again for in-person learning because of the vastly overhyped Omicron variant.

First and foremost, data show the Omicron variant is more transmissible but far less lethal than the original strain of COVID-19 and the Delta variant. In South Africa, where the Omicron variant originated, no deaths have been reported as of this writing due to infection from Omicron.

According to Gyaneshwar Chaubey, a professor of genetics at Banaras Hindu University, “It can be concluded that the mortality rate of Omicron is much lower than other variants of the virus. Recent studies have suggested that it infects fast but multiply 12 times less than the Delta variant, it is perhaps due to this reason, it is not causing any severity.”

To date, 558 Americans aged five to 18-years-old have died from COVID-19. Although every single one of those deaths is tragic, it should be put in perspective that far more children have died from car accidents and several other causes over the same time span.

Third, we know that remote learning is far inferior to in-person learning.

Per a recent study from McKinsey & Company:

Our analysis shows that the impact of the pandemic on K–12 student learning was significant, leaving students on average five months behind in mathematics and four months behind in reading by the end of the school year. The pandemic widened preexisting opportunity and achievement gaps, hitting historically disadvantaged students hardest. In math, students in majority Black schools ended the year with six months of unfinished learning, students in low-income schools with seven. High schoolers have become more likely to drop out of school, and high school seniors, especially those from low-income families, are less likely to go on to postsecondary education. And the crisis had an impact on not just academics but also the broader health and well-being of students, with more than 35 percent of parents very or extremely concerned about their children’s mental health.”

However, this has not stopped teacher union officials throughout America from ringing the alarm bells and calling for a return to remote learning.

Just this week, in my hometown, the Chicago Teachers Union (CTU) voted to cancel in-person learning for the foreseeable future, putting more than 300,000 students in jeopardy of falling further behind the academic eight-ball.

Per CTU, “Tonight, as educators, parents, neighbors and community members we had to make the tough decision to support a resolution to return to remote learning in our city’s public schools. This decision was made with a heavy heart and a singular focus on student and community safety.”

In response, Chicago Mayor Lori Lightfoot delivered a pointed message to CTU, saying, “If you care about our students, if you care about our families, as we do, we will not relent. Enough is enough. We are standing firm and we are going to fight to get our kids back to in-person learning. Period. Full stop.”

Lightfoot added, “We owe that to our children who suffered learning loss.”

Although I rarely agree with Lightfoot’s policy positions, I am in full agreement with her when it comes to stressing the importance of in-person learning and her hardline stance with CTU.

I hope more mayors, governors, and elected officials follow the lead of Lightfoot in holding the teacher unions’ feet to the fire.

For years, teacher unions have put their members’ interests above all else, including the students under their stead. The reprehensible behavior of most teacher unions during the pandemic, in which they have used every excuse in the book to not show up for work, has made it clear as day that school choice is the ultimate antidote to the monopolistic power wielded by teacher unions. 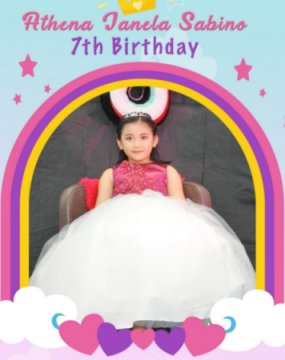 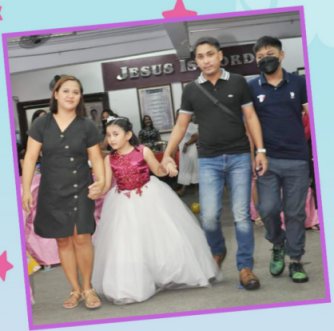 With her mother Maryjane, father Archie and brother AJ 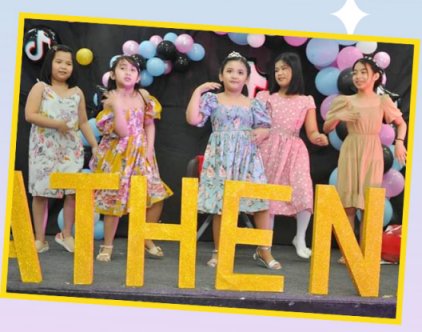 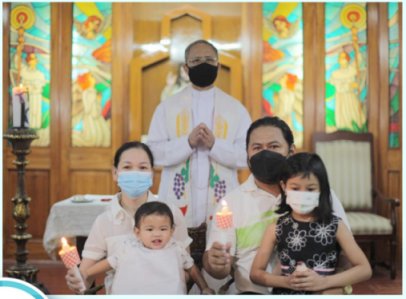 Lighted candle, a sign that Jesus is the light of the world 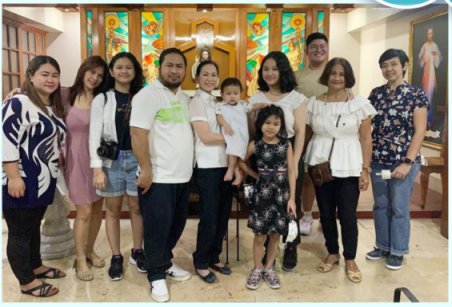 With the family and some of the Godparents. 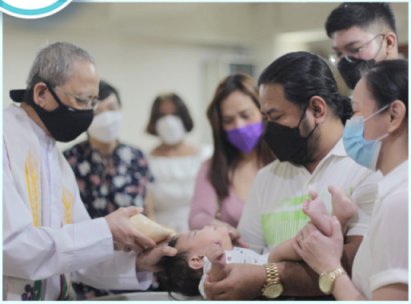 Pouring of water, a symbol of divine life, sign of purity and cleansing from sin.

2022-01-01
administrator
Previous: 16 Ways to a Better You in the New Year
Next: Resolutions, Goals or Guidelines?