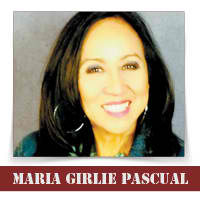 A big “Thank you” to the Filipino League of Golfers or FLOG, who stepped up to the plate on less than four month’s notice, went ahead, and successfully commandeered the three decade old event called the Philippine Independence Day Tournament or PIDT. Tana Nibat is the current FLOG President, Vice President is Ron Gammand, Treasurer is Glen Asoche, able Secretary is Ruben Pactol, Auditor is Anthony Aquino, and in charge of Public Relations is Chris Lati. The tournament also had its own committee, headed by Chair Jun Ramos, Vice Chair Darius Corpus, Secretary Ruben Pactol and Tournament Directors were brothers Femy and Noel Jara. Kudos to the FLOG officers, Committee members and players who showed us that unity makes for a well organized event and that the thankless job of event coordinating is simply stemming from the love of golf, and a penchant for camaraderie.

The day started with the organizers hoping for good weather, and the golf gods complied. Although they had a cloudy start, the players breathed a sigh of relief as the tournament went underway without rain. At the end of the five hour round, players were rewarded with a buffet at the Links of Carillon, now becoming a fast favorite among the Pinoy event organizers. DJ music provided a party atmosphere and some gamely stepped on the dance floor while waiting for the results. And the winners are:

Class A Champion, Joe Molina of the Asian American Golfers of Illinois (AAGI)

Second Place Class A is Jun Mejia of the Golfinos

Class B Champion is Martin Stillwell of Philswing

Congratulations to all the players, the different participating leagues and most especially to the winners! Until next year, MABUHAY and thank you to Bert Roman, founder of this prestigious outing for keeping the Filipino spirit alive through GOLF.

Please enjoy the pictures courtesy of my field reporter James “Papi” Delacruz, and from Ruben Pactol of FLOG. 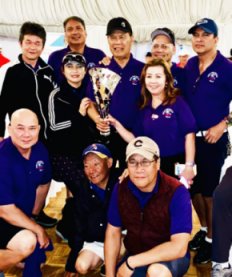 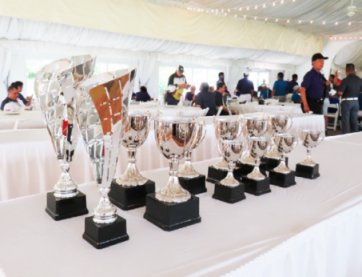 The winners circle’s gleaming trophies for the Champions 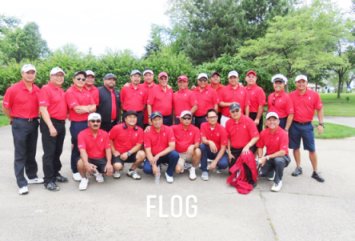 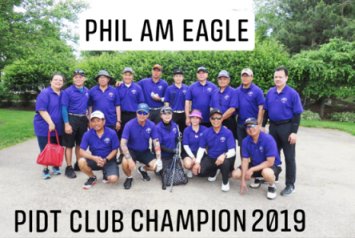 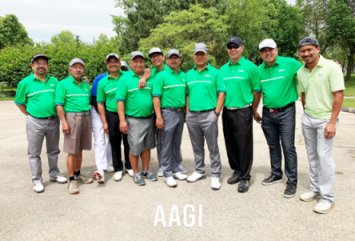 The Asian American Golfers of Illinois 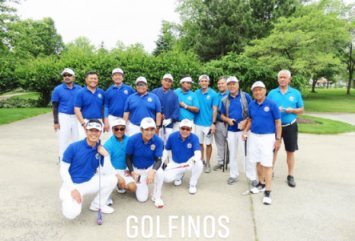 The Golfing Filipinos League of Golfinos 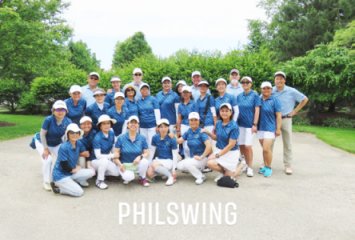 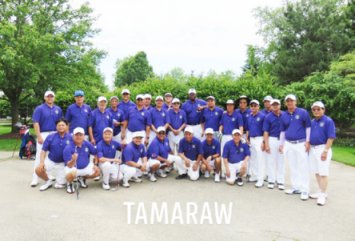 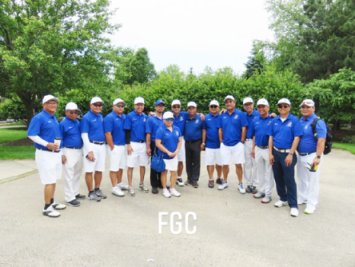 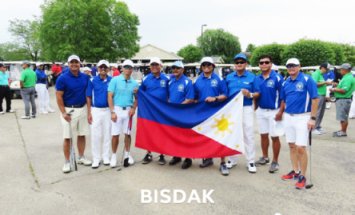 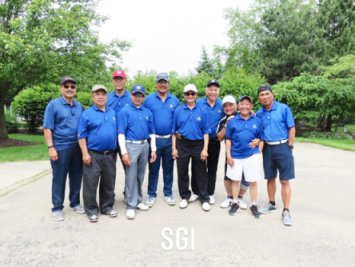 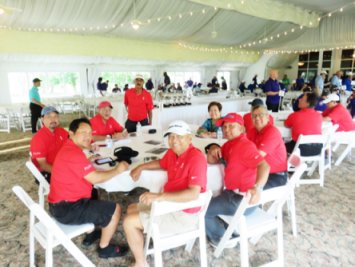 THANK YOU to the FLOG team for hosting a successful PIDT this year! 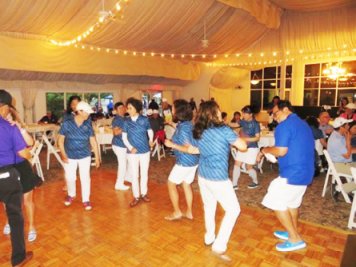 Golfers know how to hit down, and get down. 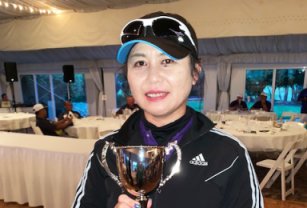 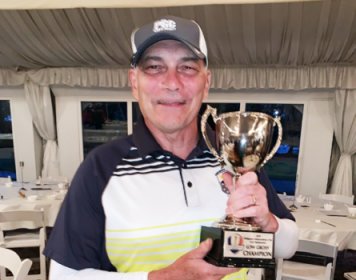 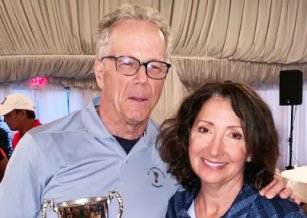 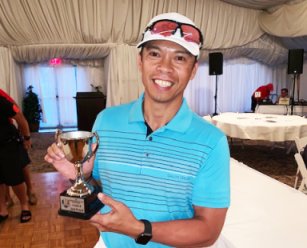 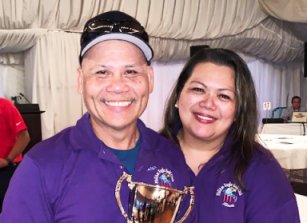