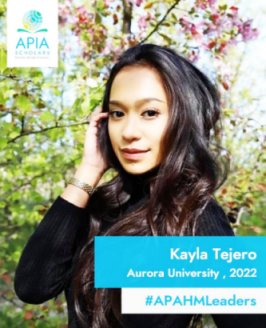 Kayla is a recipient of the APIA/United Health Foundation Scholarship worth $20,000 for her strong emphasis
on community service and leadership as well as solid academic achievement. 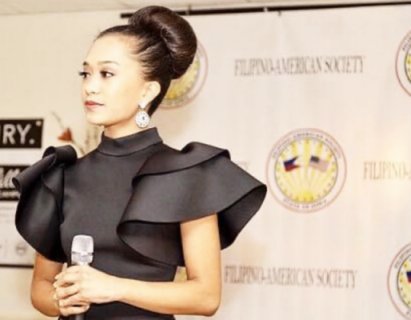 Kayla was the main performer at the annual fundraising Filipino Fiesta in Iowa. This event was organized by the Filipino American Society in Iowa 2018.

Kayla in her opening performance at the 25th Anniversary of Chicago Filipino Asian American Hall of Fame,
Chicago, Hyatt Regency. This event is produced by VT/ CPRTV. 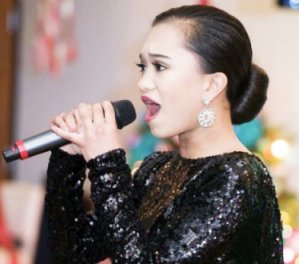 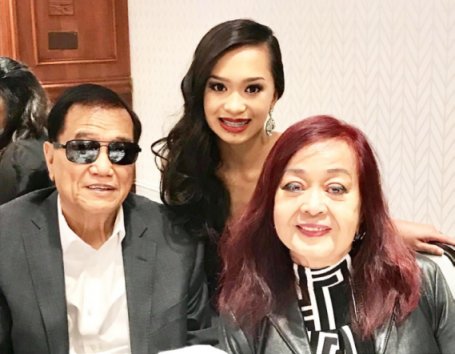 Kayla with the CPRTV/VT Executives, Veronica Leighton and Joe Mauricio in a fundraising event organized by the former VDance group in Chicago, 2018. 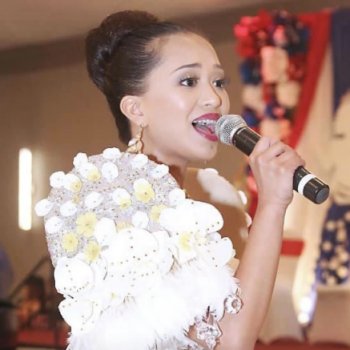 Kayla performing an opening song at the 2019 Philippine Independence Day Celebration in Chicago. This event is organized by PIWC. 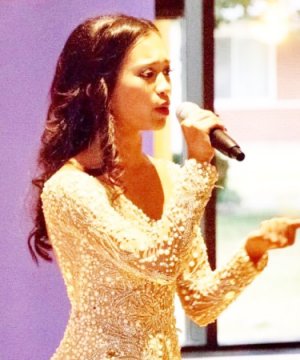 Kayla performing at the fundraising event of Filipino American group, USP4GG, in Michigan 2018.