The US Canada Tour Live in Chicago Copernicus Center

The grand winner of “Star Power: The Search For The Next Female Pop Superstar” in 2011. In her 10-year career as an A-list diva and sought after artist for teleserye theme songs, she has received countless awards for her voice recordings, 7 movie outings mostly in lead roles, countless tv acting projects and 6 Platinum selling albums.

Recently she just came back to actively creating contents for her almost 1 million subscribed YouTube channel, sang the theme song for Manila’s 450th founding anniversary and dabbles from “Huwag Kang Mangamba” acting chops to co-hosting “I Can See Your Voice” and as hurado to the singing segment of “It’s Showtime.”

This 2022 she has reached 1M subscribers on her LoveAngelineQuinto youtube channel, and she recently concluded her successful 10th year concert series entitled 10Q Ten years of Angeline Quinto at the Metropolitan Theater.

One of the most sought-after Filipino artists of today, she was dubbed as the Queen of Teleserye and Movie Theme Songs, she has six platinum-selling albums and countless awards under her belt. Her versatility has been evident with her lead movie roles, and her millions of followers on social media. An A-list Performer of her generation, she is the POWER DIVA of the Philippine Music Industry.

Consist of Bugoy Drilon, Daryl Ong and Michael Pangilinan, this all- men trio populary known as BUDAKHEL is considered as one of the most famous R&b groups in the country.

A certifi ed probinsyano by heart, this humble guy rose from being a farmer’s son to certifi ed hitmaker after joining the Pinoy Dream Academy show back in 2008. Coming out of the contest, he recorded monster hits like Paano Na Kaya which was even made into a movie.

In 2017 he made another mark when he performed on the Wish 107 bus his rendition of One Day amassing a total of 38 million views in one month of that year. Matisyahu the original singer of the song praised Bugoy and even invited him to perform in the US. 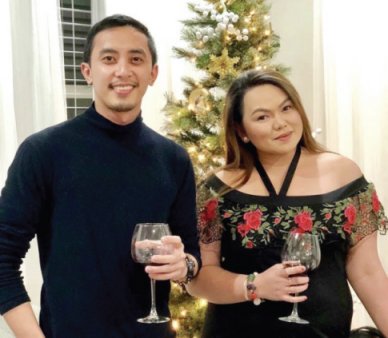 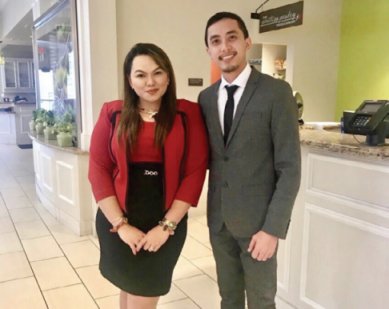