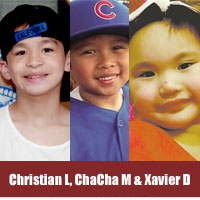 Event raises over $1.5 million in support of organization’s mission to create a safe-haven for Chicago’s kids

Chicago – On a night that celebrated hope, courage and perseverance, 16-year-old Cynthia A. of the Pedersen-McCormick Club, in the Uptown neighborhood, was named Boys & Girls Clubs of Chicago’s 2018 Youth of the Year. WGN Chicago’s Micah Materre served as Emcee for the evening’s event and Boys & Girls Clubs of Chicago’s Honorary Chairman, Mayor Rahm Emanuel, kicked off the evening by meeting the candidates before the event.

The six finalists – Cynthia A. of the Pedersen-McCormick Club, Dyanna V. of CC’s Little Village Club, Marcos M. of the Logan Square Club, Mikaelah H. of the Valentine Club, Ruby P. of the True Value Club, and Whisper D. of the Jordan Club – were selected by their Clubs as nominee s at the end of 2017 and they spent the past 10 weeks writing essays, preparing speeches and working together to develop their presentation skills.

Cynthia, along with the five other finalists, gave heartfelt speeches to over 1,000 guests in Navy Pier’s Grand Ballroom before being awarded the title. All finalists received a laptop computer courtesy of CDW, four tickets to a 2018 Chicago White Sox game courtesy of the Sox, and $5,000 in educational support. Cynthia was also awarded two roundtrip tickets courtesy of United Airlines for being named this year’s winner.

Cynthia will now participate in Boys & Girls Clubs of America’s Illinois State competition, with the opportunity to then move on to the regional and national competitions.

About Boys & Girls Clubs of Chicago

Serving Chicago families since 1902, Boys & Girls Clubs of Chicago (BGCC) uses a comprehensive blend of mentoring and programming to provide youth ages 6 to 18 the tools they need to become well-rounded and successful adults. Filling the after-school hours, which can be the most dangerous for young people, BGCC offers academic, social, and leadership activities for students in some of Chicago’s most challenged neighborhoods. Youth are matched with professional adult mentors, giving kids a safe place to learn, grow, and succeed. Learn more at: www.bgcc.org. 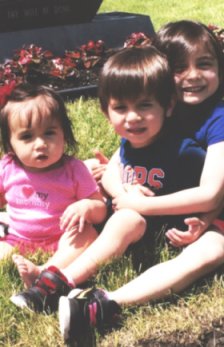 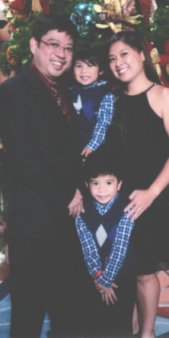