“Your presence here signifies your dedication, your commitment to really strengthen and unify the Filipino communities here in the United States, particularly here in Chicago and to also highlight our contributions to your adopted country,” said Jamoralin, delivering remarks on the occasion of the start of the FAHM celebration in the Midwest commemorated every October.

Dr. A. Gabriel Esteban, 12th President of De Paul University, who has led the university since July 2017 was guest speaker. Consul General Jamoralin and Dr. Esteban also awarded three (3) Filipina visionaries – Ms. Venus Veronica B. Leighton, Ms. Adeline A. Fajardo, and Ms. Estrella R. Alamar – for their significant contributions to history and for paving the way for the Filipino American community in the Midwest.

Delivering the welcome remarks on behalf of the Filipino-American community was Mr. Ruben Salazar, President of the Philippine American Cultural Foundation. Louella Cabalona of FYLPRO and Via Times News Magazine was Master of Ceremonies.

Consul General Jamoralin congratulated FYLPRO and APUC for organizing a film showing of the critically acclaimed Philippine movie directed by Filipino director, Chito Roño. Jan Paul Ferrer, Dr. Melissa Palma and Louella Cabalona, FYLPRO alumni from the Midwest spoke briefly about FYLPRO, a 501(c) (3) non-profit organization of high-performing, next-generation leaders that have a passion for advancing the Philippines and the Filipino people and the importance of the immersion program inviting the audience to spread the word to potential candidates for next year.

In attendance was Mr. Christian Bables, the lead actor of the film who flew in from the Philippines. He was awarded the Bright Star Award presented by Chris Huang of ADG just before the film showing.

The Chicago community present was enthralled by Bables’ performance that earned him Best Leading actor in the recent Hanoi International Film Festival. They actively participated in the Q&A session moderated by Cabalona where Bables’ shared details behind the scenes while filming in Biri, Samar, the location of the movie and his passion for his craft, speaking in both Tagalog and English.

To cap the celebration, an exclusive reception and meet and greet offered Filipino favorites Pancit Bihon and Lumpia by Isla Filipino Restaurant and Bibingka and Ube Ice Cream Sandwich by Meat on the Street. Alexa Alfaro along with Mark Calaguas also served Coconut Rock, a special cocktail she created for the event using Philippine brand, Tanduay Rhum.

Guests also took the opportunity to take photos with the Filipino Celebrity while enjoying the food and meeting other members of the Chicago Asian American community.

“On behalf of FYLPRO, we would like to thank Sophia Wong Boccio for partnering with us and to the Filipino American Community in Chicago and our sponsors and partners for making this event a huge success,” says Cabalona who led in organizing the day’s events.

Boccio and Cabalona closed the evening encouraging guests to watch upcoming movies featured in Asian Popup Cinema and participate in other activities lined up for Filipino American History Month including the Filipino Restaurant Week from Oct 6 to 21. 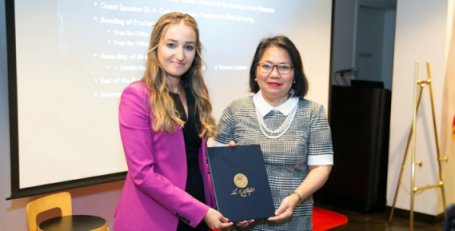 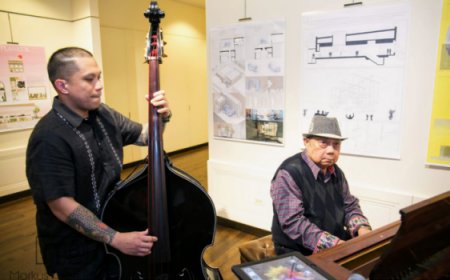 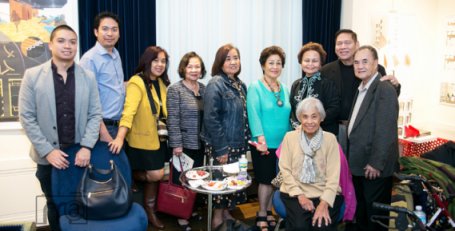 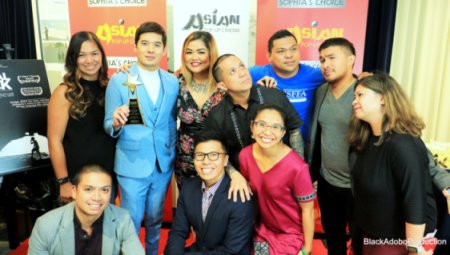 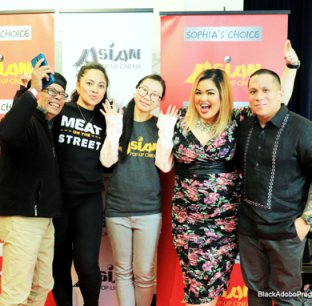 Attract Your Soulmate with Eye of Love Pheromone Perfume

© Copyright 2013, All Rights Reserved. | Powered by CPRTV | website by www.muldavaitsolutions.com