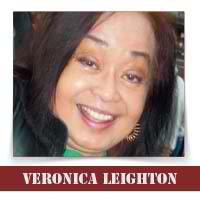 Through the years, 25 years to be exact, from 1994 to 2019, we always proudly present the most distinguished and accomplished individuals who have made a difference in the communities that we serve. They are not only Filipinos, they are Filipinos Americans, Asians and Friends who are being emulated and have inspired others as role models. They come from all walks of life, they have inspiring stories to tell, they have made giant steps to become successful professionals, artists, community leaders, business leaders, government officials from here, the Philippines, and all over the world. We are talking about the stalwarts of our community.

The 2019 Chicago Filipino Asian American Hall of Fame’s celebration of its Silver Anniversary was concelebrated with its first Grand Reunion, a daunting task to undertake as we are talking about quite a number of awardees to find, call, and invite for the occasion, not counting the fact that there are 21 current awardees and their guests to tale care of, resulting to total number of almost 700 guests.

Thanks to the well-selected, able leadership of past key Hall of Famers who have ably helped me facilitate the whole process from locating, contacting, inviting to participating throigh the rigmarole of the reunion parade at the gala night. Headed by Maria Fides Balita as the Reunion Chairperson, these ladies are composed of Marilin Solomon, Salina Vest, Nancy Abiera, and Liza Vasich. What an amazing, awesome group! Thanks to the ISFFAA members who spared a lending, supportive hand in getting things moving that evening.

We have added another award called Luminary Award for the past awardees (1 male, 1 female) who have shown support and loyalty to the CGAA Hall of Fame organization and carry out its prestigious title to help the communities that they serve as mentor, role model, inspiration, hero, etc. This is only the beginning and we will try to do it every award year. The first deserving Luminary awardees this year are: BILLY DEC (awardee 2011 VIA Man of the Year) and Ms. Edith Ardiente (awardee, Engineering award 1994, and VIA Woman of the Year 2015). Yes, these individuals have illuminated the world with the spectacular works that they have done and are still doing for the humanity.

Thank you to dear friend, Dely Villalon, who must have patiently dug out her precious memento as Via Times cover deature when she was awarded the VIA Woman of the Year in 2010. She sent the VT cover with her sweet note-filled of nostalgia.

Reunion Co-Emcees are Ms. Nancy Loo of WGN (past Hall of Famer 2007, Friend of the Filipino in Media), and Robert (Bobby) Leighton. 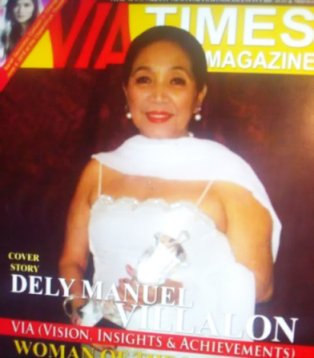 As I watched the 25th anniversary of the Hall of Fame Awards Night , I remembered my day as the Hall of Fame Awardee as 2010 VIA Woman of the Year. I fondly remembered too all the people who worked with me, helped me, influenced me in my home/ family, in different community organizations, clubs, committees I was involved in since 1974 to the present. THANK YOU ALL. YOU ALL HELPED me get this recognition. — Dely Manuel Villalon, Women of the Year 2010 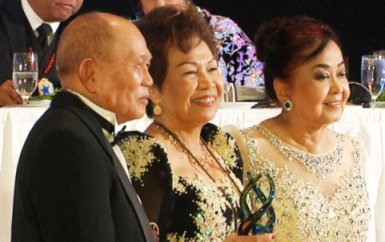 Recipient of LUMINARY Award, Edith M. Ardiente(center), VIA Woman of the Year 2015 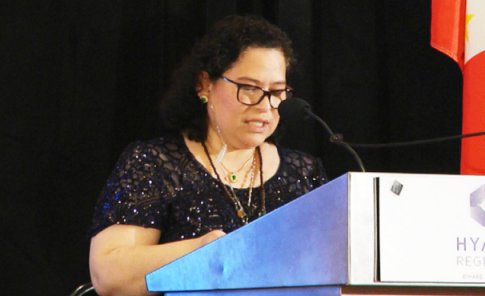 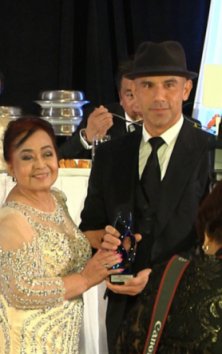 Recipient of LUMINARY Award: Billy Dec(right), VIA Man of the Year 2011 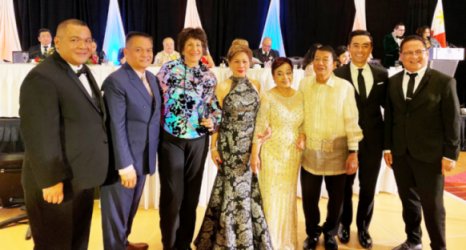 2019-11-01
administrator
Previous: Three Horses
Next: On this Thanksgiving Day…..THE NIXONS, Amazing Nonagenarians We Have The Privilege of Calling Mom & Dad By Jesse Corres, M.D., Guest Contributor