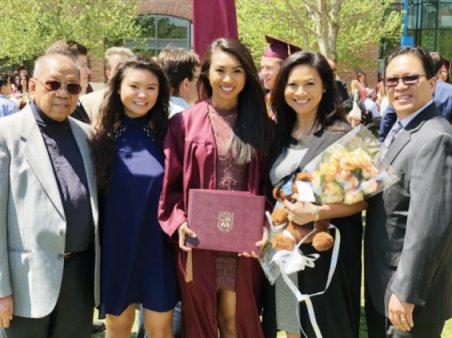 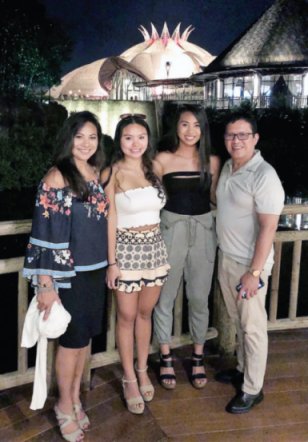 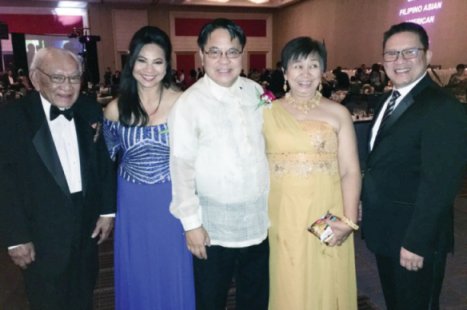 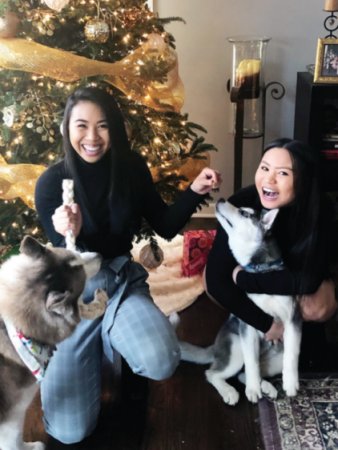 Danielle and Isabelle with Koda and Scarlett

2019-02-01
administrator
Previous: From Shrine to Shrine: It’s the “Walk to Mary”
Next: Join us in Paradise Island Palawan