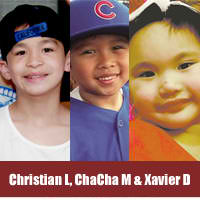 “Brady saw that not all police dogs wear vests. He just couldn’t understand why they weren’t protected, too.”

8-year-old Brady Snakovsky has always dreamed of being a police officer like his stepdad. In his free time, he loves to dress up like an officer or state trooper, zip around his backyard in a toy patrol car with his siblings, and watch police shows on TV.

While watching one of these shows last year, he began to notice something strange: Not all of the officers’ dogs had ballistic vests to protect them on the job. To Brady, that just wasn’t fair. All handlers get protective vests, so why shouldn’t their K-9s, too?

Brady knew that he had to help. So he asked his mom, Leah, to buy a vest that he could give to a K-9. She sympathized but told him that the vests were very expensive—over $1,000 a piece. Brady wouldn’t give up, though. He knew that these dogs needed protection. They had to find a way. That’s when Leah suggested that they start a GoFundMe.

To spread the word about his GoFundMe, Brady started showing up at community events to talk to people and sell candy for his cause. With his mom’s help, he wrote to his local congressmen and told anyone he could about his mission to protect police dogs.

“Brady is an introvert, but he’s really come out of his shell,” says Leah. “At school, his teacher shared his story, and I had moms reach out that their children went home and wanted to donate.

“My older son, Jaden, went downstairs and got money out of his piggybank, and older people who don’t use the internet sent in checks. I put all of those donations on the GoFundMe to let Brady see it grow and show him that his community supports him.”

Over the past eight months, Brady’s GoFundMe has raised more than $3,600—enough to give three ballistic vests to K-9s in his community. With his mom’s encouragement, Brady has joined conference calls with the vest company, and they ended up selling him the vests at a discount rate of $950 each. He’s also had the opportunity to present each vest to local agencies and meet firsthand the dogs whose lives he’s helped to protect.

This year, as Brady turns nine years old, he hopes to raise enough money through his GoFundMe to provide nine more vests to K-9 officers. He and his mom already have requests from five officers whose dogs don’t have vests, and that number keeps on growing.

Ultimately, Brady hopes to ensure that all police dogs everywhere have their own vests and get the protection they deserve. With donors’ help, he’s starting to make that dream come true-one dog at a time. 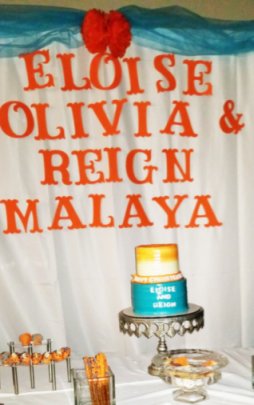 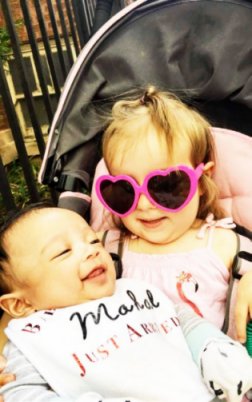 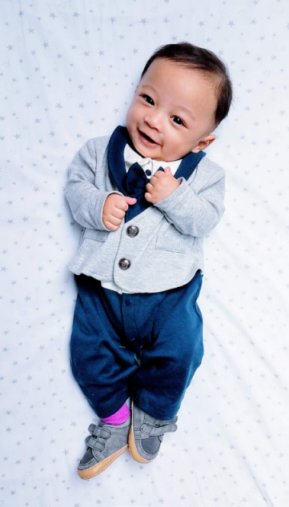 2018-10-01
administrator
Previous: To FAHM at the White House and Beyond
Next: Save The Date