NOT MANY TAKERS AMONG UNDOCUMENTED PINOY YOUTHS OF PROGRAM THAT WOULD LET THEM STAY, WORK TEMPORARILY

WASHINGTON, D.C.— Only a few undocumented Filipino youths have taken advantage of the opportunity made available for them to temporarily stay and find work in the United States under the Deferred Action on Childhood Arrivals (DACA) program, according to the Philippine Embassy.
“It is unfortunate that majority of undocumented Filipino youths across the US continue to shy away from the DACA program even though they are eligible,” Consul Arlene Magno said, citing figures from both the Migration Policy Institute and the US Citizenship and Immigration Services (USCIS).
Under the DACA program, which was announced in June 2012, undocumented aliens who came to the United States as children and meet several key guidelines may request consideration of deferred action by immigration authorities for a period of two years, subject to renewal, and would then be eligible for work authorization.
The USCIS states in its latest quarterly report that as of March this year, only 4,041 Filipinos have applied for DACA and of this number, 3,644 have been approved. The Migration Policy Institute placed the estimated eligible Filipino youth population at around 20,000.
“These numbers constitute a small percentage of the estimated number of Filipino eligible youth and while there has been a gradual increase in the number of applications since August 2013, after the program reached its one-year mark, we are making very slow progress,” Magno said.  “That is why we need to step up our campaign for DACA awareness among our communities.”
According to Magno, the Embassy, in cooperation with the advocacy group Own the Dream, and several partnering organizations, will be holding a DACA information session at the Romulo Hall in the evening of 30 July.  “We would want to provide Filipino youths with the opportunity to learn more about the DACA and the renewal process and other information they may need to make informed decisions,” she said.
With the recent announcement by the USCIS of the renewal process for beneficiaries of the DACA program, Magno said there is now also a need to advise ‘DACAmented’ Filipinos about the need to request a renewal of their status between four to five months prior to their expiration date to avoid a lapse of their DACA, and subsequently, their work authorization or driver’s license.
Magno said that as part of its DACA awareness campaign, the Embassy has been inviting USCIS Community Relations Officers to participate in its consular outreach missions in the various states under its jurisdiction.
“Here in D.C., we hope to contribute tangibly to the campaign through the DACA Information Session on July 30 and the DACA Clinic on August 16,” Magno said. ###
2014-07-25
administrator 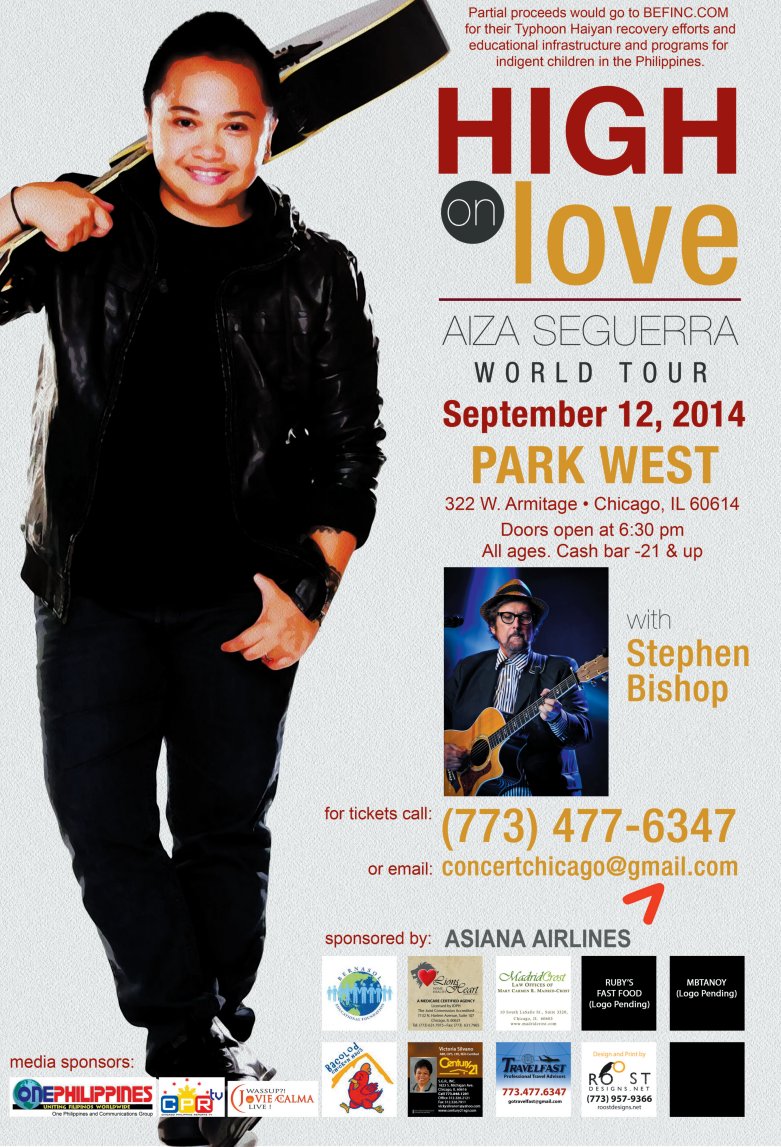 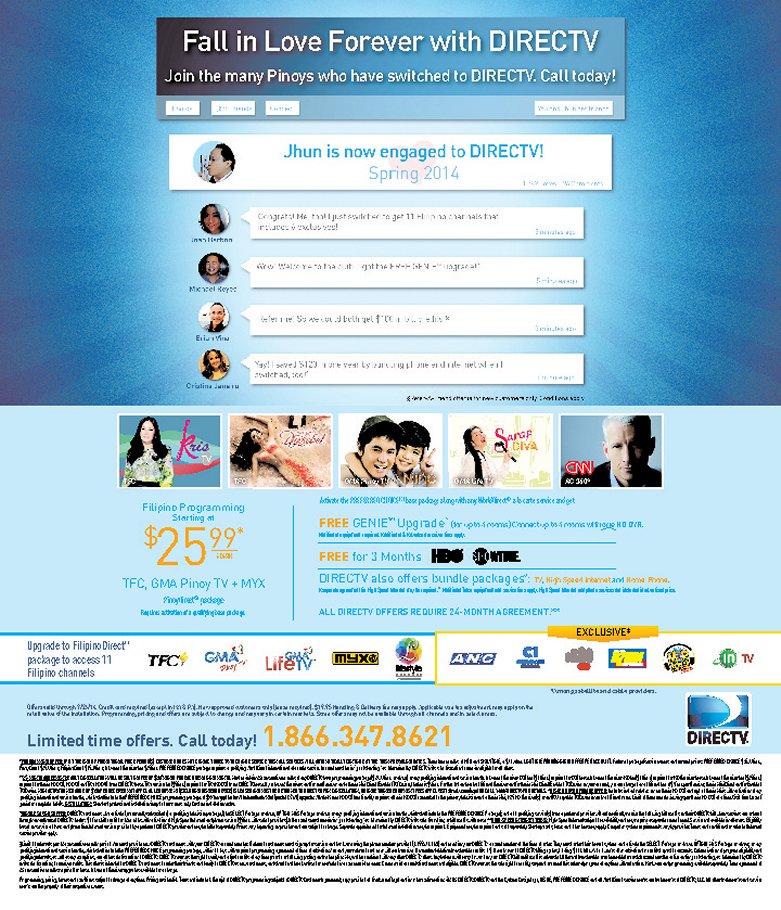 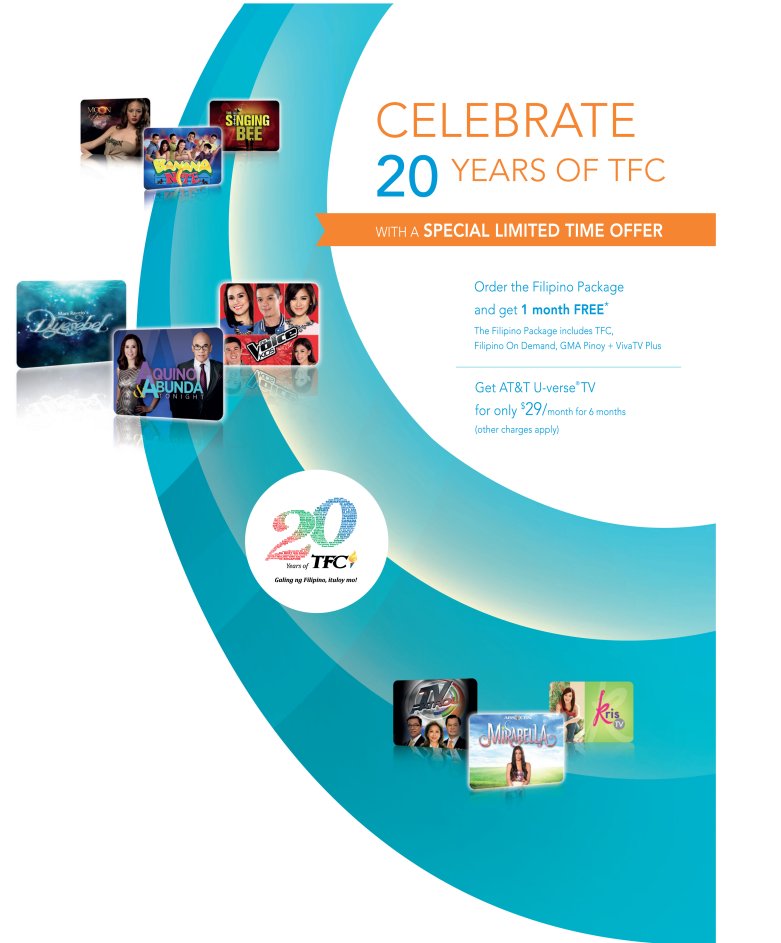 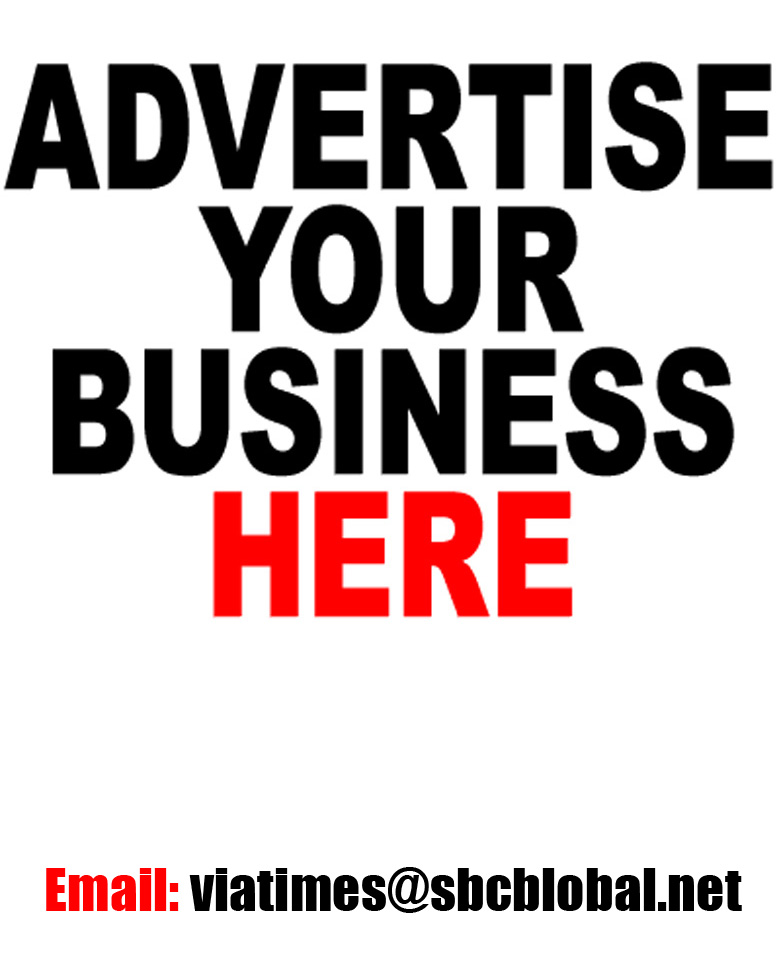 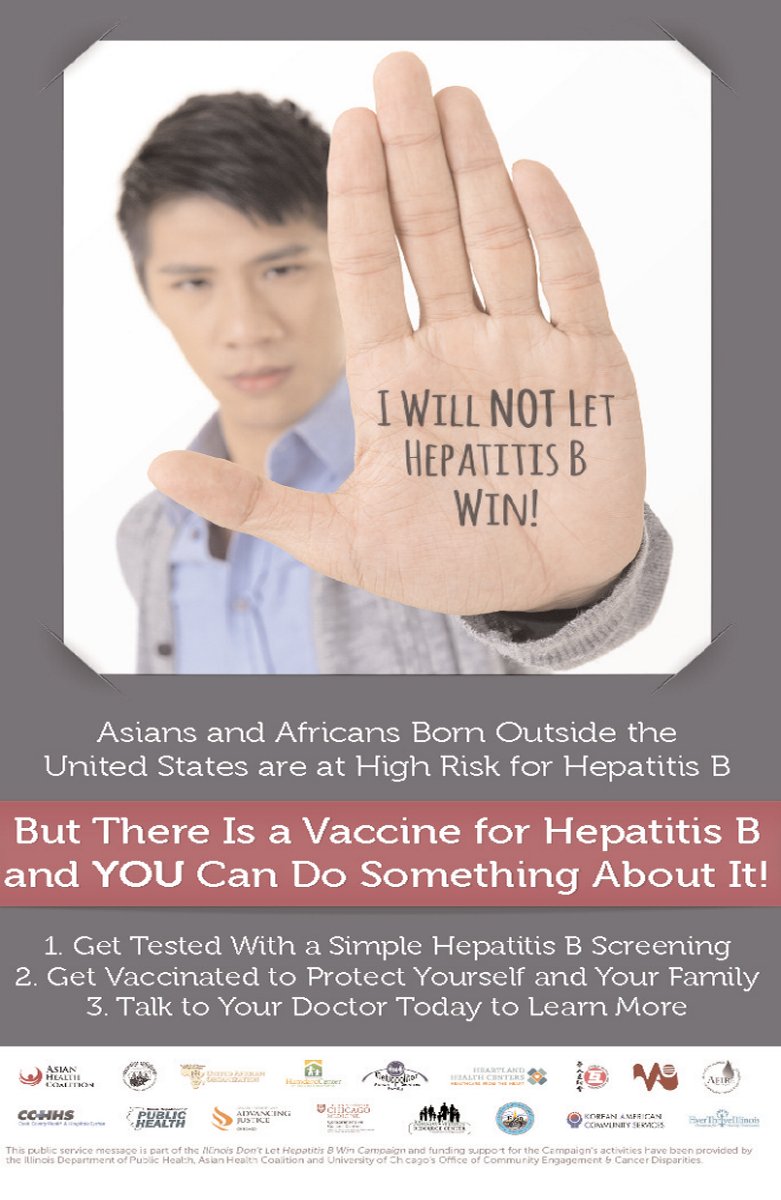 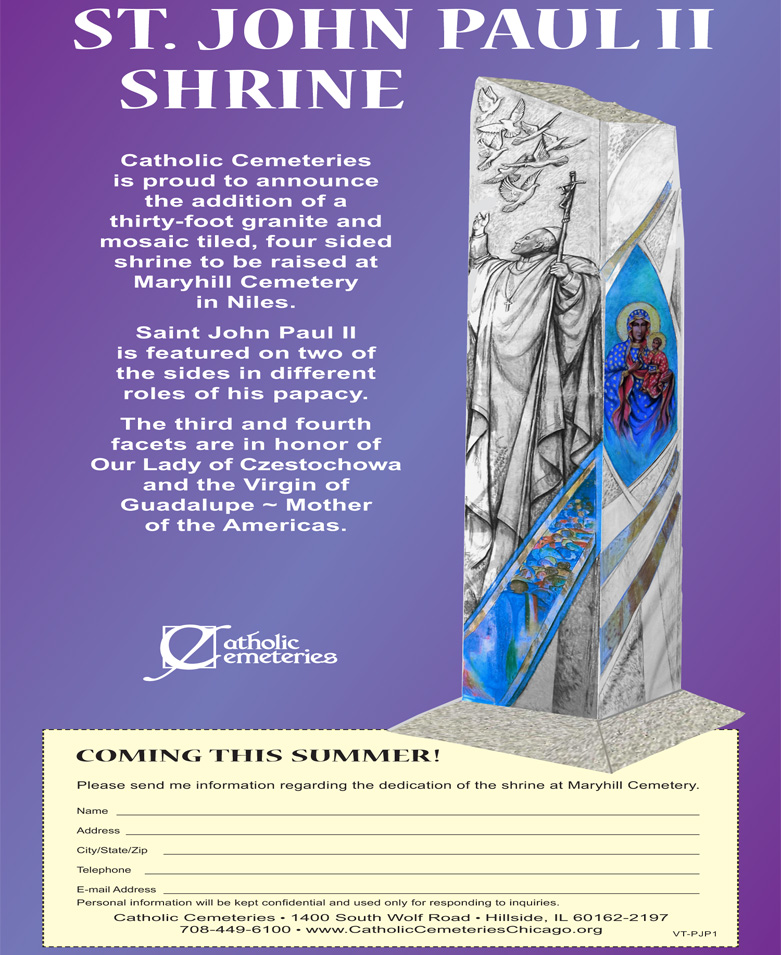