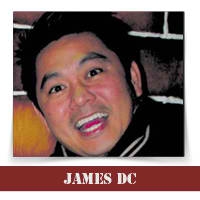 LOCK-UP VS. LOCK-DOWN
Finally, I have understood the difference between Lock-Up and Lock-Down.
Lock-up is STAY IN POLICE CUSTODY; Lock-down is STAY IN WIFE’S CUSTODY.
Lock-up is bailable; Lock-down is non-bailable.
__________
STEALING
American: In the US, stealing is against the law, you will be jailed.
British: In the UK, foreigners who are caught stealing are deported.
Saudi Arabian: Do not steal or your hand will be cut off.
Japanese: Stealing is dishonor to family, we make Harakiri.
Chinese: If caught stealing you face firing squad.
Filipino: Stealing is FOR OFFICIAL USE ONLY.
__________
“Look sister, if your husband doesn’t change, simply change your husband!”
__________
A man is walking by his son’s room, when he hears him praying…
and he decides to poke his head in the door to see what he is saying.
“Dear God, I love Mommy, Daddy, and Grandma. Bye bye Grandpa.”
The father thought this was strange, but didn’t pay much mind to it, as his young son was just expressing his feelings.
The next day the man comes home from work to find out that the Grandpa had died earlier that day of a surprise heart attack.
The day after the funeral the man is going to bed when he hears his son praying again. He decides to listen in again, afraid he might be traumatized by the death.
“Dear God, I love Mommy and Daddy. Bye-bye Grandma.”
This time he was more than a little freaked out by this, but still didn’t take too much notice of the apparent coincidence. But then… The next day the father returns home from work to find out the Grandma died that day from a
surprise heart attack. The father was starting to worry about his son at this point. He listened in every night to see if he prayed but he didn’t…
at least not until the day after the funeral.
The father did his usual check on his son when he heard him distinctly praying again. He slowly poked his head through the door to listen.
“Dear God, I love Mommy.
Bye-bye Daddy.”
Of course, the father was more than worried about this, he was downright paranoid. The next day at work, he was avoiding anything that could potentially harm him. He hid under his desk and kept a phone nearby in case something happened.
After the longest day of his life, he safely returned home to discover several police cars around his house blaring lights and putting up caution tape everywhere.
He wanders up to the door, confused when his wife leaps into his arms and starts crying. He asked what happened,
and she says:
“Oh, the most terrible thing happened today! My boss dropped dead right at his desk today.” 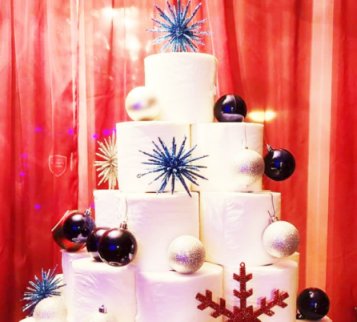 2020-12-01
administrator
Previous: Three Horses
Next: Living With Covid-19: How To Celebrate Safely