University of the Philippines Alumni Association-NY

MEMORIES MAKE A DIFFERENCE
The Gift that will Continue Giving

New York City: The University of the Philippines Alumni Association NY Chapter announces its successful signature project, once again, their 3rd book: Memories of UP Alumni and Friends United. This collection of life stories turned into an art-designed coffee table book is a fundraiser for scholarship in the Philippines. Brainchild of UP alumna Dr. Carmencita Quesada- Fulgado, the first book, Memoirs of UP Alumni Abroad she edited and published part of the UP Centennial Celebration in 2008 when she among four others were appointed Commissioner Abroad. This brought $50,000 to the Endowment Scholarship Fund with the UP Foundation Inc.which she started in 2000 following her two-term UPAAA Presidency. UPAA-NY sponsored the its sequel, Book II Memories…A Legacy Gift which included non-UP grads and non-Filipinos as well, for “everyone has a story to tell, gratitude to express, a family heritage to honor”, Dr. Fulgado explains. Like the first book, every story is with a tax-deductible donation of the author, and the net proceed is added to the endowment fund. Encouraged by the outcome of another $50,000 added to the fund from Book II, UPAA-NY launched a 3rd project and this Book III Memories of UP Alumni and Friends United just released February 2019.

This Scholarship Fund available for the needy Juniors and Seniors struggling to complete their Bachelor’s degree became active when there was enough earned interest in 2007; since then there have been 37 recipients, 25 graduates, 95% cum-magnas. 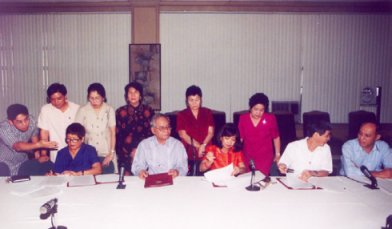 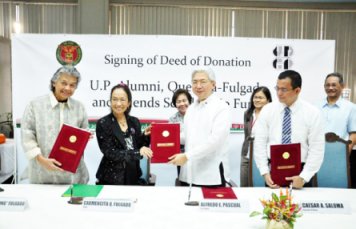 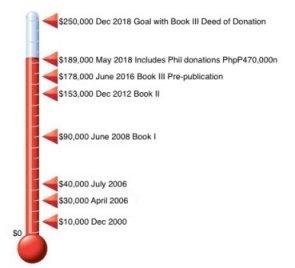 2019-03-01
administrator
Previous: From The Past, Moving Forward In The Proper Spirit
Next: Serendipity Story in Journalism of Via Times, CPRTV & Web Media (pgs. 209-210)

Jazz Up Your Punch This Spring

ComEd President & COO, Terry Donnelly, to Speak with Students about STEM at Immersive Workshop at the Art Institute of Chicago